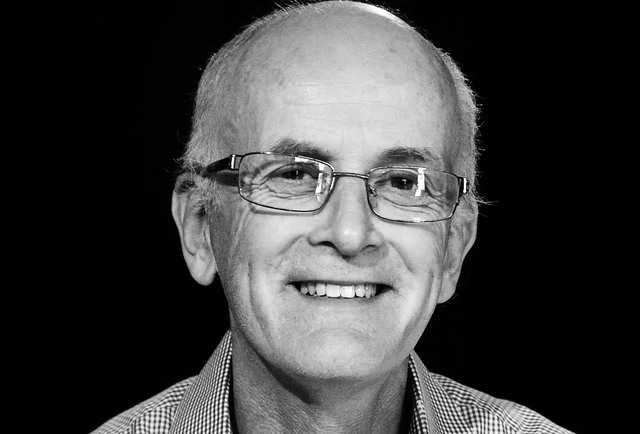 The Bishop of Carlisle has paid tribute to Cumbrian-born Peter Maiden, the former international director of Operation Mobilisation (OM) and former chairman of the Keswick Convention, who has died at the age of 72.

Peter, who served, too, as an elder in his local church and on the Board of Trustees for Capernwray Hall and its Bible School, was also an ecumenical canon at Carlisle Cathedral.

The Rt Rev James Newcome said: “It is with huge sadness that I learned of Peter’s death. I know that Peter had been ill for some time but that he had borne that with an unfailing grace, a hallmark of his tremendous faith.

“Peter’s was a life time’s ministry which truly spanned the globe. He touched the lives of so many people here in Cumbria and through his work with OM and the Keswick Convention. I give thanks for all he did to spread the Gospel message and witness to Jesus’ unfailing love.

“I will always remember him as being a passionate advocate for ecumenism, with a deep understanding of the benefits that greater inter-denominational working can bring in growing God’s kingdom. This was rightly recognised in his being named an Honorary Ecumenical Canon at Carlisle Cathedral in 2006.

“My prayers are with his wife, Win, and all their children and grandchildren at this time and I welcome news of the creation of a memorial fund in Peter’s honour, which will benefit OM and the Keswick Convention, two of his greatest passions.”