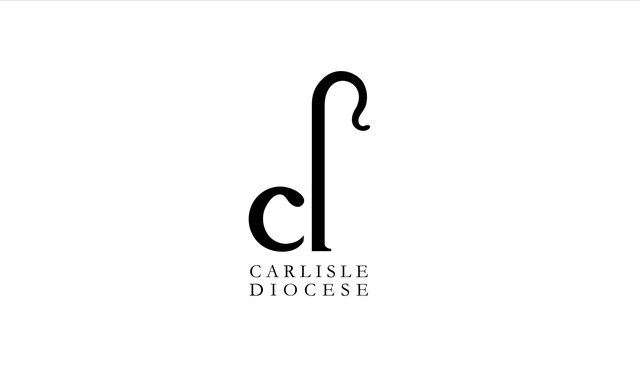 It is a matter of deep shame and regret that the Rev Robert Bailey, formerly a priest who served in the Diocese of Carlisle, has been sentenced to eight years and four months in prison for sexually assaulting children.

There are no excuses whatsoever for what took place; abuse is a terrible crime and a grievous breach of trust, which has lifelong effects.

Our thoughts and prayers continue to be with those who have been affected, particularly the victims and their family.

We can confirm that the submission of a character reference for Bailey by the Bishop of Carlisle, the Rt Rev James Newcome, and which formed part of a pre-sentence report, is to be investigated further by the Church of England’s National Safeguarding Team.

Bishop James said: “Robert Bailey was a vicar in the Diocese of Carlisle from 1999 until his retirement to Salisbury in 2011 and is someone I have known for 18 years. In April of this year, and at his request, I agreed to provide a character reference to go before the courts.

“On reflection I considered this to have been an error of judgement on my part and asked that the reference be withdrawn.

“I’m truly sorry that the reference was submitted and understand the pain that this will have caused those who suffered as a result of Robert Bailey’s crimes. I offer them my heartfelt apology.

“I will, of course, co-operate fully with the national church safeguarding team and any subsequent investigation around this matter, as I seek to learn from this situation.”

As part of the investigatory process, Bishop James has also voluntarily agreed to temporarily step back from his involvement in all diocesan safeguarding decision-making processes.

Bailey was also an Honorary Canon of Carlisle Cathedral from 2005 to 2011. In December 2017 he applied for the post of House for Duty Priest in the Benefice of Lorton and Loweswater with Buttermere. In January 2018, he was offered the position, subject to all the necessary safeguarding checks and protocols being completed. He withdrew his application after being questioned by police after allegations of sexual assault were made against him.

He had returned to live in Cumbria shortly before Christmas 2019 but had no permission to officiate or pastoral responsibility in this diocese. He cannot minister anywhere and the legal process of having him barred from ministry for the rest of his life is underway.

No complaints were made against him during his time in ministry in the Diocese of Carlisle and the offences for which he has been sentenced do not relate to his time in Cumbria. The Diocese will continue to liaise with ministry teams in the Cartmel Peninsula and Lorton and Loweswater with Buttermere.

We would stress that the safeguarding of all those in our churches remains an absolute priority for us as a diocese. We are committed to transparency and openness in all we do to protect the vulnerable within our church communities and beyond.

If anyone has any concerns they are urged to contact the Diocesan Safeguarding Adviser on safeguarding.adviser@carlislediocese.org.uk. If you believe a child to be at immediate risk, you must contact Cumbria Children's Services using the 24 hour number (0333 240 1727) or the police. Urgent concerns about vulnerable adults should be referred to your local District Adult Social Care office (details available on the Cumbria County Council website) or the Emergency Duty Team: 01228 526690 out of normal office hours.