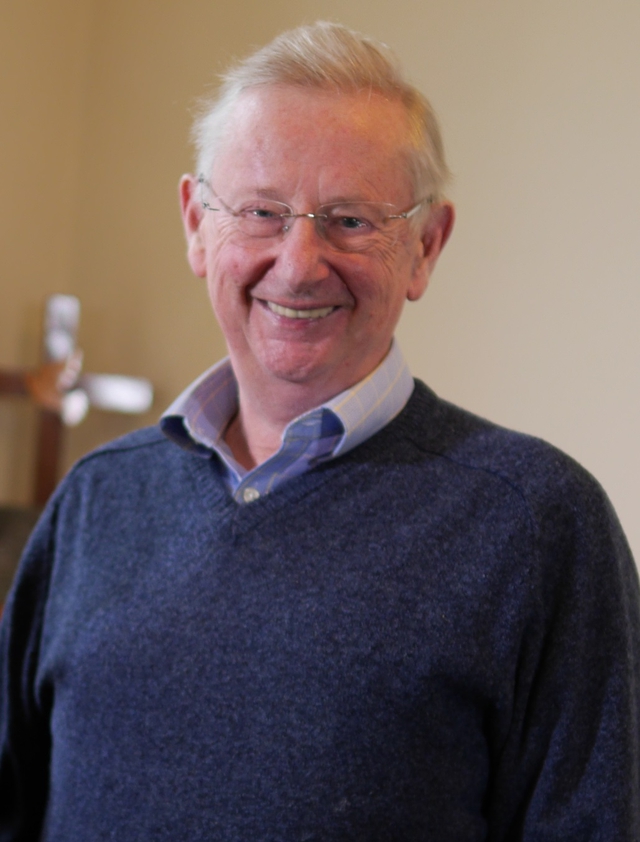 Keswick Methodist Church will host a Service of Reaffirmation on Sunday 28 November at 3pm. It will be attended by all the county’s denominational leaders, representatives from mission communities (groups of mutually supportive, mission-focused churches), local Churches Together groups and ecumenical projects from across Cumbria.

Leaders from the four partner denominations – United Reformed, Methodists, Salvation Army and Anglican – will re-affirm a Declaration of Intent, signalling a commitment to continue to work closely to grow God’s Kingdom in the county.

At the same time leaders of companion denominations – the Church of Scotland, Roman Catholic Church, the Religious Society of Friends and the North Western Baptist Association – and others will affirm their support.

The Rev Andrew Dodd, President of Churches Together in Cumbria, said: “I give thanks for the close ties that continue to be forged among churches of various denominations and persuasions in Cumbria as together we look to reach out with the Gospel message.

“This is a significant moment; a chance to reflect on what has gone before in the last ten years whilst also looking ahead as we build new forms of mission and ministry together and look to support our existing and new faith communities through our ecumenical God for All vision.

“Our collective prayer is that we continue to listen to each other, learn from one another and grow together for God’s glory in this county.”

The service will include a series of four special reflections considering how a focus on ecumenical working has supported mission in Kirkby Lonsdale, across social responsibility, mission in and around the Cockermouth area and as part of the Network Youth Church, which supports hundreds of young people across Cumbria in their faith journeys.

The Rev Dr Paul Goodliff, General Secretary of Churches Together in England, will also give an address at the Service of Reaffirmation.

In 2011 leaders from the Methodist, United Reformed and Anglican churches first joined together to sign a Declaration of Intent. They were joined in 2016 by the Salvation Army.

Since then the partner denominations – along with the companion denominations - have developed the God for All vision and strategy. That is currently being refreshed around four new themes: Speak Boldly, Follow Daily, Care Deeply and Tread Gently.

The Covenant Partnership applies across the whole county and so makes sharing of ministry easier, though with no binding requirements.

Each signatory of the Declaration will again commit themselves and their churches to:

Leaders from the Religious Society of Friends in Cumbria, the Roman Catholic Church, the North Western Baptist Association and the Church of Scotland will re-affirm a letter of companionship, committing to pray for those churches who signed the Declaration and to work in mission with the denominations at a local and county level where possible.

For more on God for All visit www.godforall.org.uk

For further information contact Dave Roberts, Head of Communications, Diocese of Carlisle on 07469 153658, 01768 807764 or communications@carlislediocese.org.uk.