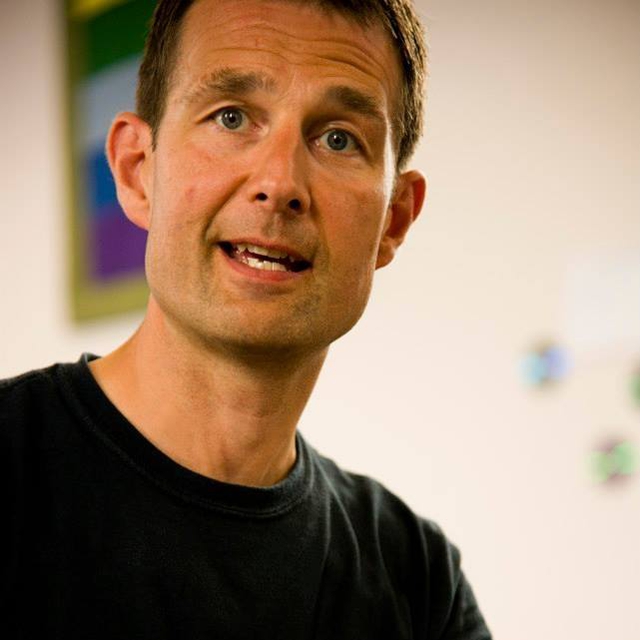 It is with profound sadness that the Diocese of Carlisle has learned of the death of Carl Mimmack, a Network Youth Church leader in the Penrith area.

Carl joined the Diocese in 2011, starting Ignite Penrith and five years later had secured a new town centre base at which young people could meet, The Gathering.

He was instrumental in Ignite Penrith attaining charitable status, helping secure a long-term future for The Gathering, and continued to work tirelessly alongside dozens of young people as they explored their faith journeys.

The Bishop of Carlisle, the Rt Rev James Newcome, said: “News of Carl’s death has come as a huge shock to everyone in the Diocese and to all his colleagues in the Network Youth Church.

“Carl was a wonderful catalyst through which young people could reach out in ways with which they were comfortable, to explore their faith and spirituality. We are so thankful for his faithful ministry, safe in the knowledge that it encouraged so many young people to become disciples of Jesus Christ.

“I know that Carl’s family and all the young people he has drawn alongside over the years will be heartbroken and my thoughts and prayers are with them now and in the weeks and months to come.”

Carl, 56, and his wife Liz moved to Cumbria with their sons John and Paul having sold the property rental management business the couple had built up over 19 years in the Midlands. He went on to study for a Certificate in Theology and prior to joining the Network Youth Church, he also served as a volunteer with the Gideons, at Leamington Christian Mission in Leamington Spa and with Penrith Methodist Church’s Centrepoint group for teenagers.

Carl was taken ill while walking the Cumbrian fells on January 4. Please do continue to hold Liz, John, Paul and all those young people to whom Carl ministered, in your prayers.