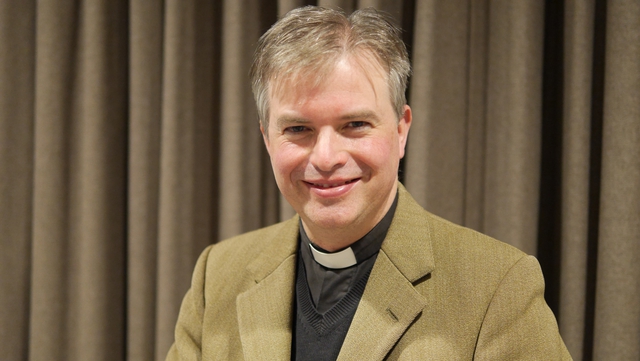 A well-respected vicar in the Diocese of Carlisle – the Church of England in Cumbria – has been appointed Archdeacon of West Cumberland as part of a job-sharing arrangement.

The Ven Stewart Fyfe is sharing the role with the Ven Richard Pratt, who will retain the Archdeacon’s title, but will now be serving as an Associate Archdeacon.

The two will also jointly lead a New Start Team focussing on the support of parishes in west Cumbria which are currently without a member of clergy. Richard will serve as Associate Priest in the Benefice of Maryport, Netherton, Flimby and Broughton Moor, and Stewart will be supporting the parishes of Aspatria, Hayton and Gilcrux in the near future.

Stewart said: “Having ministered in Cumbria since my ordination 17 years ago, I feel I know the county and the diocese very well and look forward to bringing that knowledge to bear in my role as Archdeacon.

“I thoroughly enjoyed my time in ministry in Morland. Each of the churches in the benefice has come to mean a great deal to us.It’s been a time of huge change for the Church and for our rural communities.There have been a lot of challenges, but it’s been particularly satisfying to see our work with young people growing, both through our Network Youth Church, our local schools, and the remarkable Morland Choristers’ Camp, which has now been going for more than 50 years. We are so grateful to the people of Appleby Deanery for their love and support over the past 11 years.

“My new role will be challenging and is a little daunting, but also full of interest.It’s a great privilege to be able to serve in this way and I look forward to meeting the people of the Archdeaconry. I give thanks that I shall be able to work in equal standing alongside Richard and that I shall be able to draw on his huge knowledge as an Archdeacon, ministering within the local context of west Cumbria.”

Stewart comes to the post after 11 years as Rector of the North Westmorland benefice, incorporating the parishes of Bolton, Crosby Ravensworth, Morland, Thrimby, Great Strickland, Cliburn, Askham with Lowther and Clifton and Brougham. He was also Rural Dean of Appleby, taking charge of the largest geographical Deanery of any diocese in England.

He has been licensed in his new role by the Bishop of Carlisle and has moved to Abbeytown, returning to the Solway, having previously served as assistant curate in the benefice of The Barony of Burgh, near Carlisle.

Originally from Glasgow, Stewart, aged 52, grew up in Belgium but moved to England where he gained an economics degree from City University, London in 1991.After a period at the Serious Fraud Office, he converted to law in 1997 and spent around eight years working as a solicitor based in London and Hertfordshire, and latterly also at Burnetts in Carlisle. In 2004/05 he undertook his ministerial training at Ridley Hall, Cambridge and obtained a Masters in Practical Theology from the University of Cumbria. Stewart is married to Carolyn and they have two grown-up children, Olivia and Gregor. 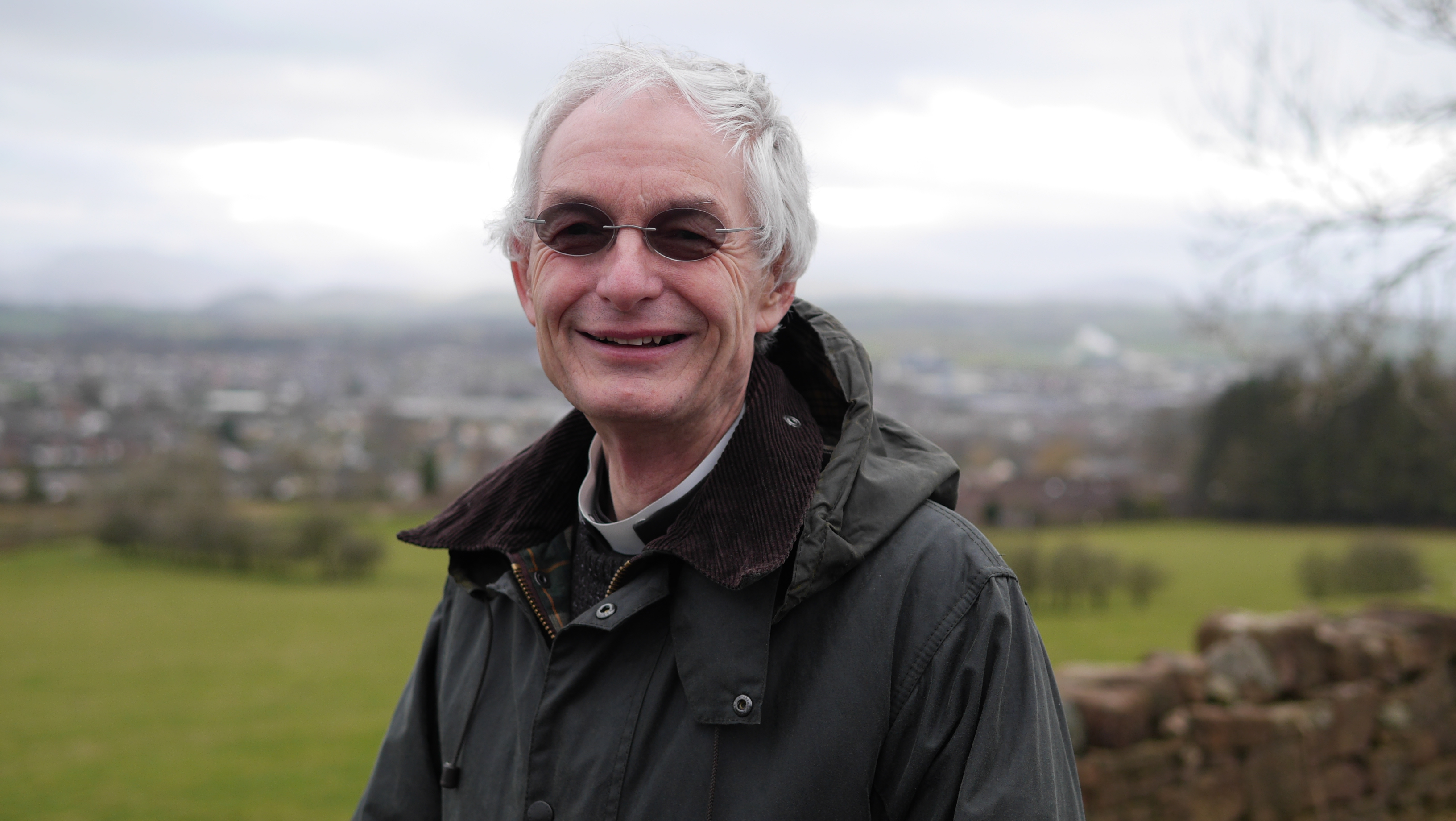 The Ven Richard Pratt was appointed Archdeacon of West Cumberland in 2009, having previously served as Priest-in-Charge of St Cuthbert’s with St Mary, Carlisle. Richard was ordained in 1984, serving his curacy at Wellingborough All Hallows in Northampton, later serving as Team Vicar at Kingsthorpe with St David’s and then as Vicar of Northampton St Benedict, both in the same diocese.

He had previously studied Maths at Oxford University and later attended Lincoln Theological College, before gaining a PhD in Theology (how the Bible is interpreted in politics) in 2001. Before ordination Richard worked as a maths teacher in west Africa and then as a computer programmer and systems analyst in Peterborough.

Richard, aged, 66, said: “I remain as passionate as ever about supporting the mission and ministry of churches across the Archdeaconry. It has been a privilege to serve these communities for the last 13 years and I look forward to continuing to do so alongside Stewart.

“As well as my Archdeaconry duties, my role will now take on a particular focus around the support of parishes who find themselves in a time of vacancy. As such, I have already begun to work alongside church communities in and around Maryport, helping develop new forms of church such as 30 Minute Church, alongside the recently-appointed Pioneer Enabler Lisa Andradez. It has provided new challenges but equally a sense of new ministry and excitement. Knowing Stewart well, I very much look forward to working with him in our combined ministry over the years to come. The workload is considerable but I’m confident that together we shall make a difference in west Cumbria.”

The Rt Rev James Newcome, Bishop of Carlisle, said: “I am delighted that both Stewart and Richard are able to jointly serve the Archdeaconry of West Cumberland and that they will provide particular focus - through the formation of the New Start Team – on extra help and support to those parishes in vacancy and to which, historically, we have struggled to recruit. They will also both be actively involved in creating new forms of church and other new initiatives.

“Stewart has committed his ministry to Cumbria since first being ordained and so has huge knowledge of the context in which our church mission sits within the county. Likewise, Richard has served the communities of west Cumbria tirelessly and faithfully as Archdeacon these past 13 years. I give thanks that he will continue to do so in the future.”

1. Role of an Archdeacon

An Archdeacon is responsible for the administration of an Archdeaconry which is part of an Episcopal Area and comprises a number of Deaneries. In the Diocese of Carlisle responsibilities also include overseeing and supporting the development of Mission Communities and growth of the Church.

The Archdeaconry of West Cumberland comprises the Deaneries of Calder, Derwent and Solway.

For more on God for All visit www.godforall.org.uk.